Byzantine jewelry was a full continuation of the Roman traditions which were kept alive behind the high walls of the new capital, Constantinople. The Roman techniques and styles continued to form the foundation of Byzantine goldsmith‘s skills who weren’t complete copycats; some innovations such as the use of Christian iconography and further specialisation of new and old techniques occurred. Production in the old jewelry centres of Alexandria and Antioch gave way to an increased production in Constantinople. Byzantine jewelry had a huge influence on the manufacturing of personal decoration in the rest of the Medieval world. The Carolingian (start 742 AD) and the later Ottonian courts (start 962 AD) were linked to the Byzantine empire and adopted their fashion resulting in the northern European Romanesque jewelry style. 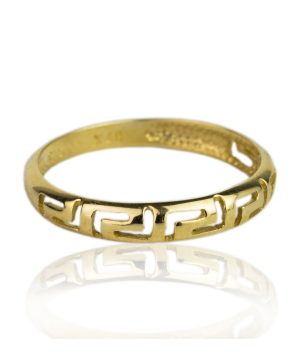 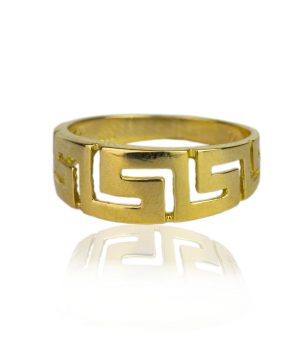 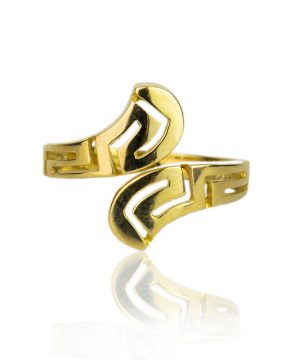 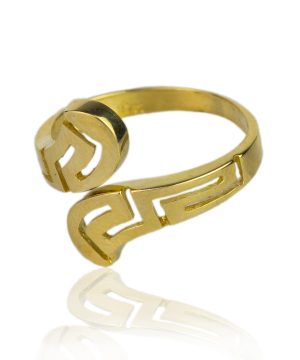 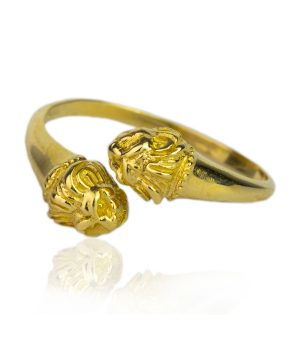 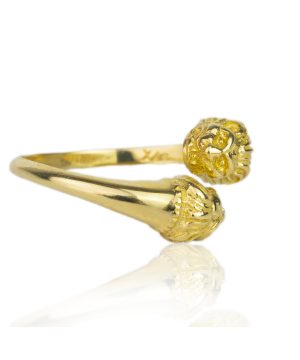 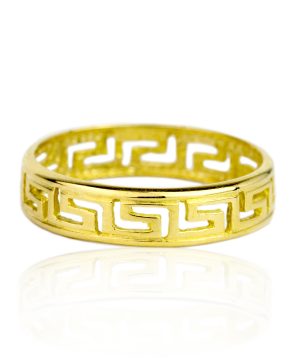 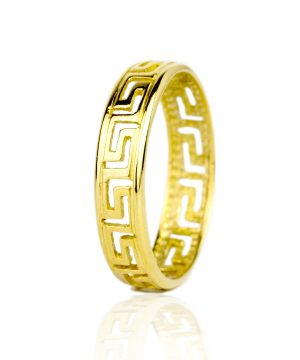 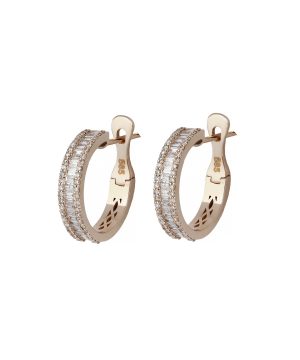 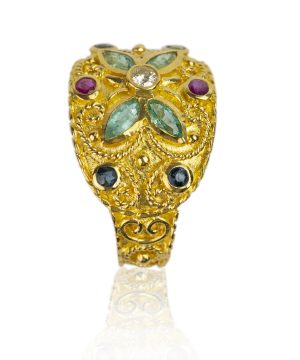 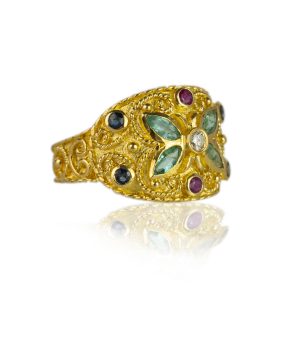 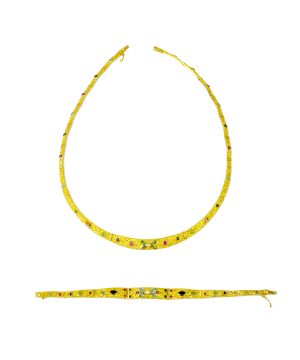 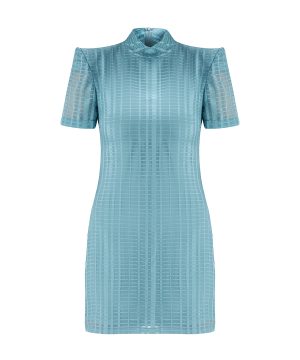 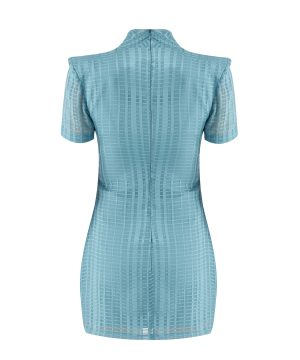